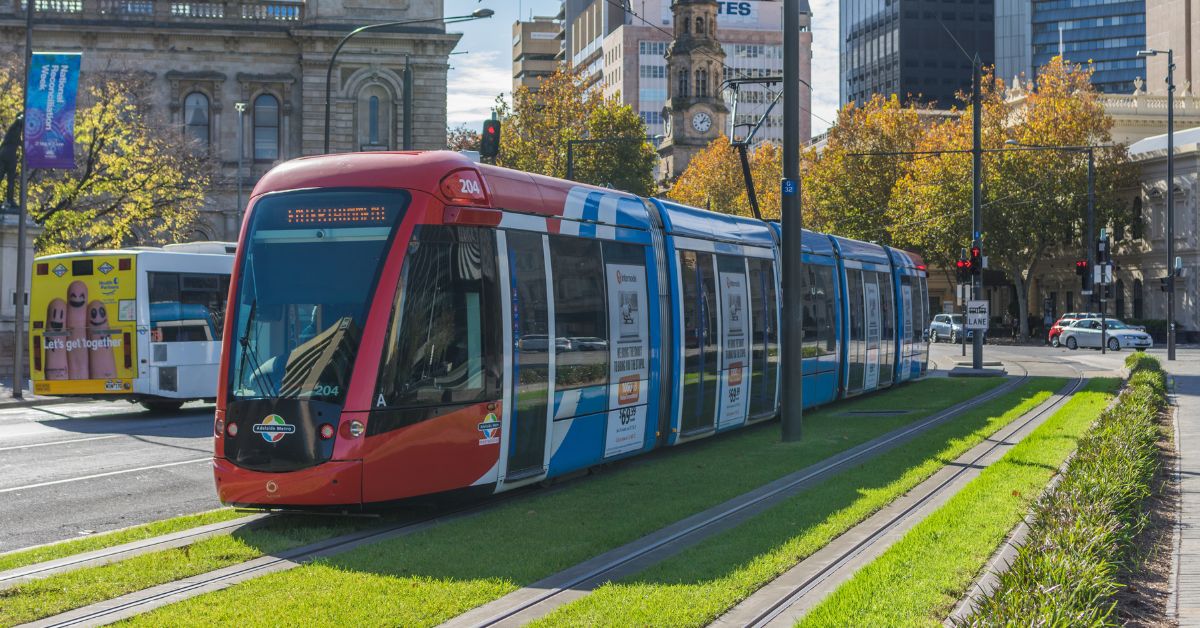 Public transit can be sustainable – but is it? With millions of dollars being poured into transit, one thing is becoming clear: it takes a holistic approach to build a sustainable system and, what’s more important, riders need to embrace public transit on a much larger scale than today in order for it to be truly effective in the fight against global warming. It may sound discouraging as the task ahead is not as simple as substituting old buses with electric ones. But we are in for the long haul and today, we offer you our insights into this hot topic – the best ways to improve the environmental impact of public transit.

With more than 85% of greenhouse gases from transportation coming from the surface transportation system, public transit – and its ability to move considerably more people than GHG-spewing single-occupancy vehicles, is obviously an important part of our sustainability efforts. Even if we ignored the air pollution argument (not that we can), cars also contribute to light and noise pollution. It is clear that our planet’s health and the health of every living thing depend on our fight to reduce the number of personal vehicles on the roads.

Why is it so challenging to put public transit and sustainability in one sentence?

We have already begun the sustainability journey in numerous ways – from substituting older public transit vehicles with hybrid or fully electric buses to working with data to optimize routes and make schedules more efficient. But unsurprisingly, this is not enough. Our most difficult battle is yet to come, and it is converting conservative car users to public transport users. This is a crucial part of the equation if we want public transit to become truly sustainable. Without this mode shift, our attempts to bring down greenhouse gas emissions with public transport will grind to a halt long before we have reached our goals. This has been proven in many ‘fare-free’ experiments – getting people on a bus does not necessarily mean that we are getting sustainability benefits from it. These people must have chosen public transit over their personal vehicles, not over walking or biking as is often the case.

One of the reasons cities are stuck in the loop of growing population – growing personal vehicles demand is because we are not handling the problem at its root. And this root is infrastructure. While it is exceedingly difficult to rework the infrastructure of cities already built to accommodate car traffic (albeit not impossible!), cities that are currently growing can introduce urban planning initiatives that have sustainability at their core – reducing the access of cars and improving access to public transit, along with the introduction of pedestrian areas, bike lanes and scooter lanes.

What can be the benefits of building new parts of cities and restructuring existing ones with public transit in mind? Urban planners have long been trying to shift the attention from highways to green areas, and from streets without sidewalks to micromobility lanes and pedestrian zones. The benefits of such a shift can prove to be the one thing we need to convert car users to public transit! To put it briefly, if we can show the benefits of a public-transit-first city, it might be easier for us to convince drivers to become riders.

One of the best examples of great urban planning and measures that promote the use of micromobility and public transit is Copenhagen. Touted as one of the most sustainable cities in many sustainability charts, its history in the past 70 years shows that what we need is resolve, practicality and patience. Copenhagen transformed its main street into a pedestrian zone in 1962 – and since then has broadened its efforts at pedestrianization to other areas. The city gradually reduced the number of parking spots in the central area, thus pushing cars out. Reclaimed areas that used to be parking lots are now public squares. The use of bikes, one of the hallmarks of the city, is also a result of careful planning – the City Bike system was introduced in 1995, and many bike lanes were built to support the 35% of Copenhagen citizens who work in the city and choose to bike instead of driving to work. All of this is supported by a constantly evolving public transit system.

A recent study ranked the 12 most effective measures European cities have introduced in recent years. Unsurprisingly, it is a clever combination of ‘carrot and stick’ measures (did you think we can achieve everything only with soft measures?). What stands out to us is the special place dedicated to mobility solutions that replace personal vehicles, and most importantly, the role of smart apps to help citizens plan and execute their journeys, as well as monitor their sustainability footprint.

A mobile ticketing application that can boost sustainability efforts

Modeshift’s mobile ticketing application is one such tool – currently, we offer a solution that allows riders to plan their journey through an intuitive trip planner, buy tickets and passes in-app, and then validate on board using the same app. It is fully MaaS-ready so that forward-thinking cities can rely on it to grow with their MaaS program. And finally, it is created with ease of use in mind, removing the technology barriers even for riders who are not that tech-savvy.

Currently in development, our CO2 dashboard will allow both city management and riders to have a clear overview of their efforts to reduce carbon emissions in real time.

The climate change clock is ticking. Taking meaningful measures today is the only way to ensure that we do not exceed the 1.5-degree increase. It is not too late to make a difference and the team at Modeshift would love to help cities of all sizes implement a comprehensive public transport transformation with sustainability at its core – so do not hesitate to contact us! 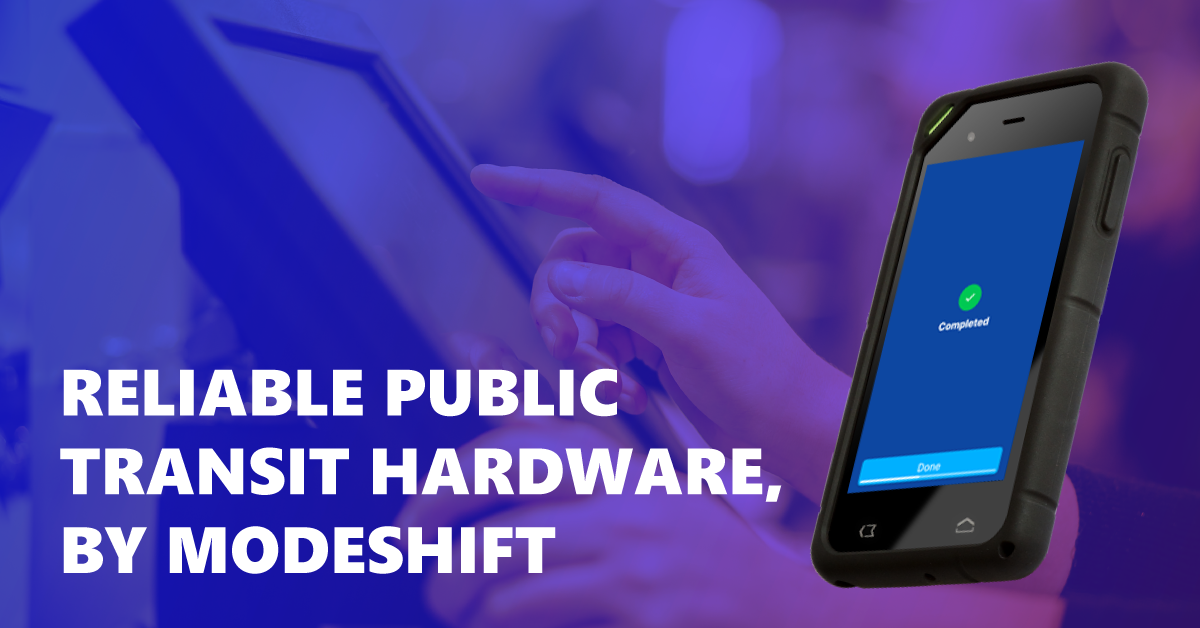 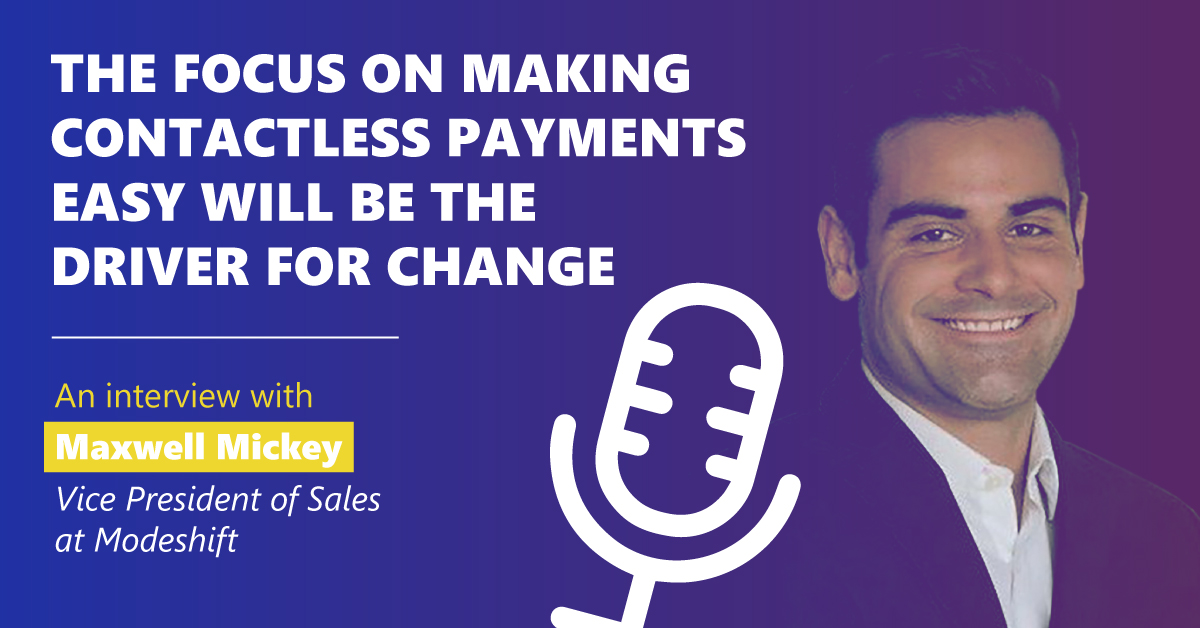 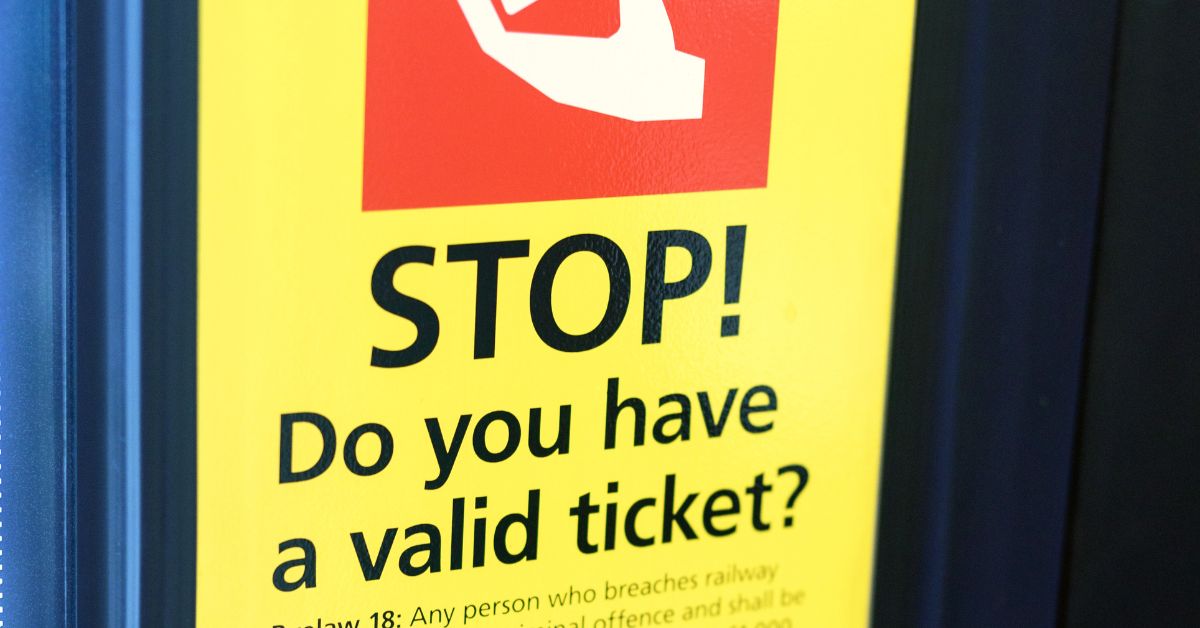