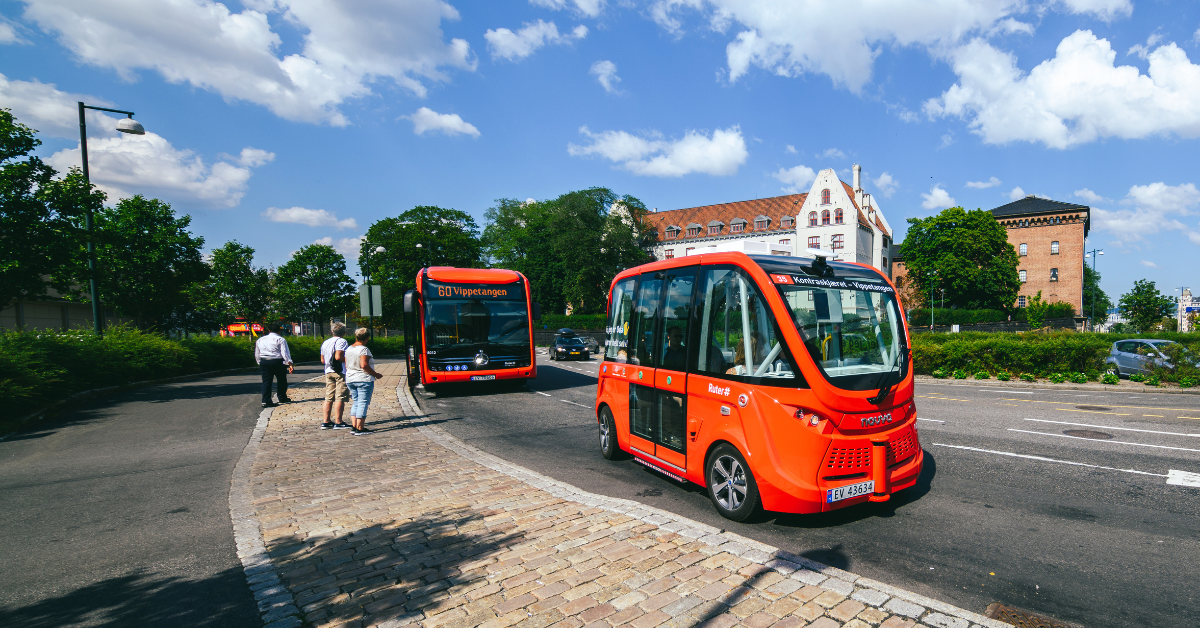 We travel more, we travel faster. The effects of the pandemic are gradually wearing off and more and more people are heading back on their daily commutes to the office. But something has fundamentally changed – our attitudes to public transit, and our attitudes towards sustainability. The upcoming years will see a shift in the priorities of both riders and transit agencies, and digitalization is already playing a key role in this transformation. Read on to learn about some of the exciting new developments that are coming soon in the future of public transit!

In case you have forgotten… Why do we need public transportation in the first place?

Public transportation is a vital part of any modern society but it also has important social and economic benefits beyond simply getting people from point A to point B.

Public transportation also promotes equity and social mobility by making sure that everyone can access opportunities in their cities. It provides a form of affordable transportation for people who might not have the money to drive a car, for people with disabilities or who are caring for children.

Transit agencies have received substantial funding and are using it to make their service better suited to the changing landscape. The need for digitalization was obvious even before the pandemic, but the current climate is forcing even the more ‘traditional’ agencies to push innovation. This includes account-based services, mobile ticketing, automation, electrification of vehicles and more. The shift from fareboxes and TVMs to digital tickets is underway, and the advent of cEMV services certainly facilitated the adoption.

But one important question remains unanswered: how can we return the streets to the people? Following decades of declining public transit service quality and policies that benefit cars over people, we need a serious rethinking of the transit landscape. Thankfully, innovators (us included) are working to improve the system and provide better solutions to decades-old problems with the help of modern technology.

So, what does the future of public transit hold?

Some solutions have already emerged and are being put to the test in forward-thinking European cities. But the US is facing a different set of challenges and will undoubtedly need a different set of innovations to return streets to their rightful owner, the people. Let’s see what technology has up its sleeve for the years to come.

While self-driving cars, shuttles and buses will likely coexist with public transit for some time, they will probably become more prevalent in the future. And some cities, like Las Vegas, are already planning for autonomous vehicles to replace existing transit systems.

One way that autonomous vehicles can work alongside existing public transit systems is by supplementing existing bus routes with driverless shuttles. This is a common practice at many universities and airports, and it has the potential to make public transit more efficient and useful. And until driverless shuttles are ready to be deployed as part of public transit, paratransit vehicles and other types of ride-sharing services can be incorporated to provide more coverage and better frequency.

Railway systems have been a part of the fabric of US cities for decades, but newer technologies have led to the development of new ways of building and operating railways.

One such technology is known as the ‘Solar-powered automated transportation network’. It was developed by the Mineta Transportation Institute and while still in its conceptual phase, it demonstrates the system’s benefits and challenges as well as its potential functionalities.

Mobility-as-a-Service, and the rise of shared mobility services

Let’s be honest – MaaS will not solve our problems, but it might as well help us convert some personal vehicle die-hards with its convenience (and its market size is expected to reach USD 248 billion by 2025). Unified mobile apps where riders can plan, book and validate a trip are becoming more and more popular. What they offer is something that many people find lacking in traditional public transit services: flexibility and great user experience. Shared mobility is also on the rise, with a predicted market size of USD 454.4 billion by 2028.

By taking the tedious process of switching between apps off riders’ shoulders, MaaS can actually help us get to where we are headed – a place with fewer cars and more transit users.

Micromobility is having its heyday in some cities in Europe. But before it became this popular, cities invested heavily in micromobility infrastructure. A tough job in the US, where most roads are incompatible with such infrastructure. Wherever it is possible, parking spots take away the space needed for a bike lane, or the road simply gets expanded to accommodate more cars instead of smaller vehicles.

For the two-wheeled revolution to happen, a lot of political willpower is needed. In the meantime, what people can do is demand more space for their bikes, e-scooters or other micromobility vehicles on the roads (we are far from shifting the onus to the riders, but it will help if micromobility users are more vocal).

The US has the third-largest public transportation network in the world, but it is far from perfect. Many of our cities have very dense urban centers with high rates of walking and transit usage, but people living outside those areas have more limited access to public transportation options. In many places, it’s difficult to get from one suburb to another without driving your own car. Autonomous vehicles, self-driving buses, micromobility and new railway systems can help address some of these issues, and the research and development of new technologies will continue. Modeshift is at the forefront of the quest for better public transportation with its digital urban mobility platform – bringing data and convenience to agencies dedicated to providing better services. 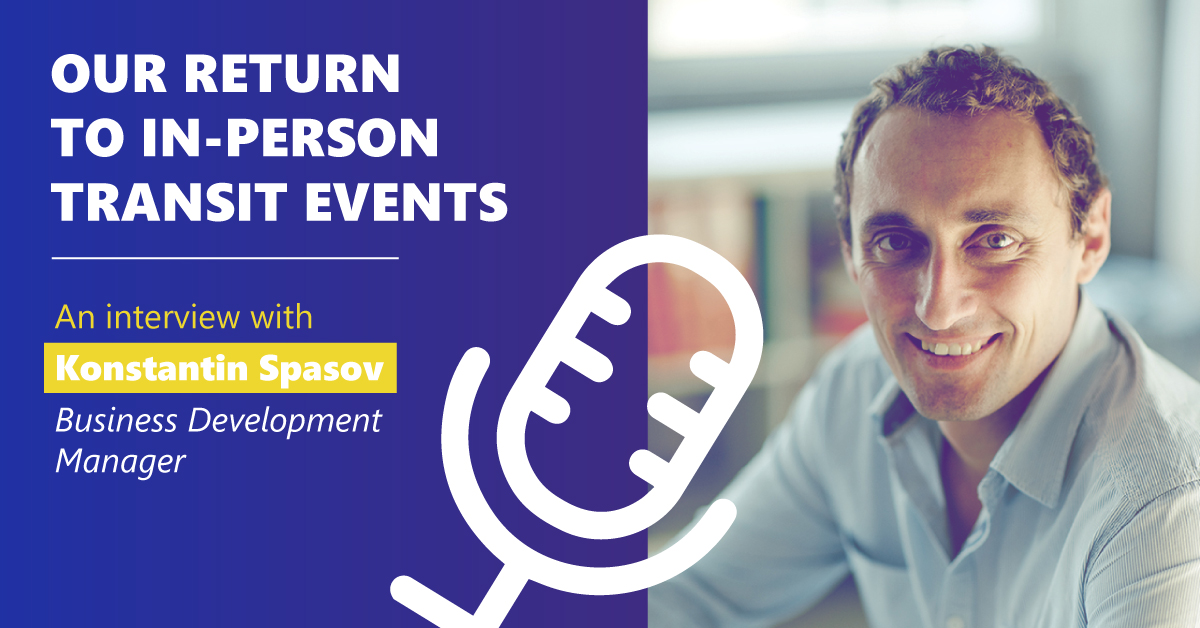 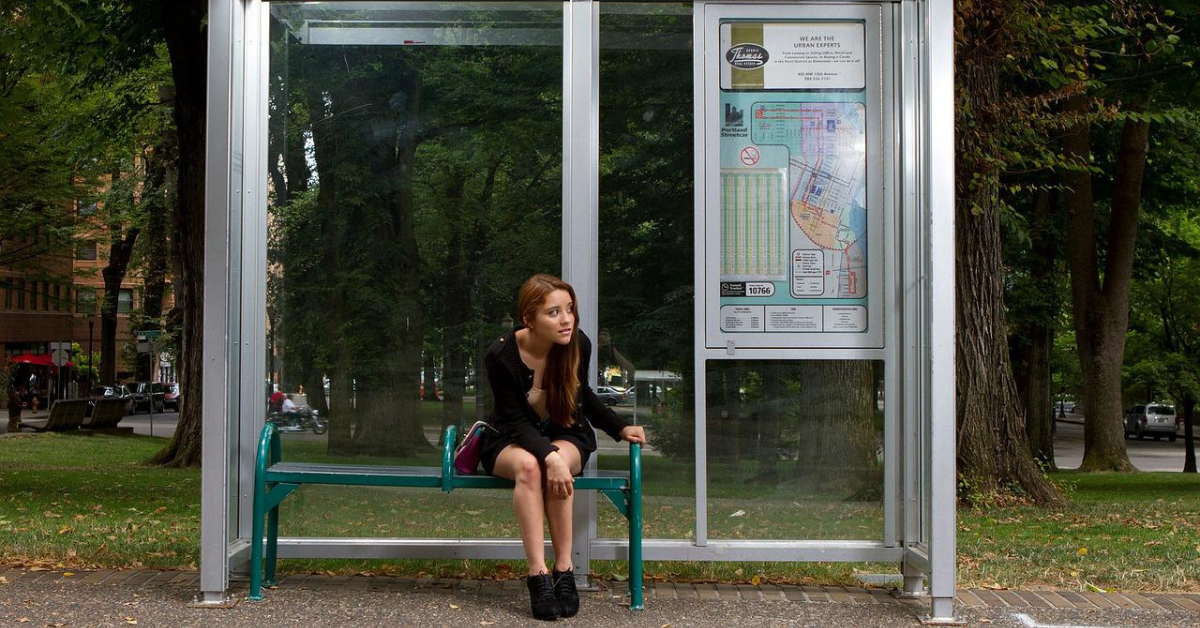 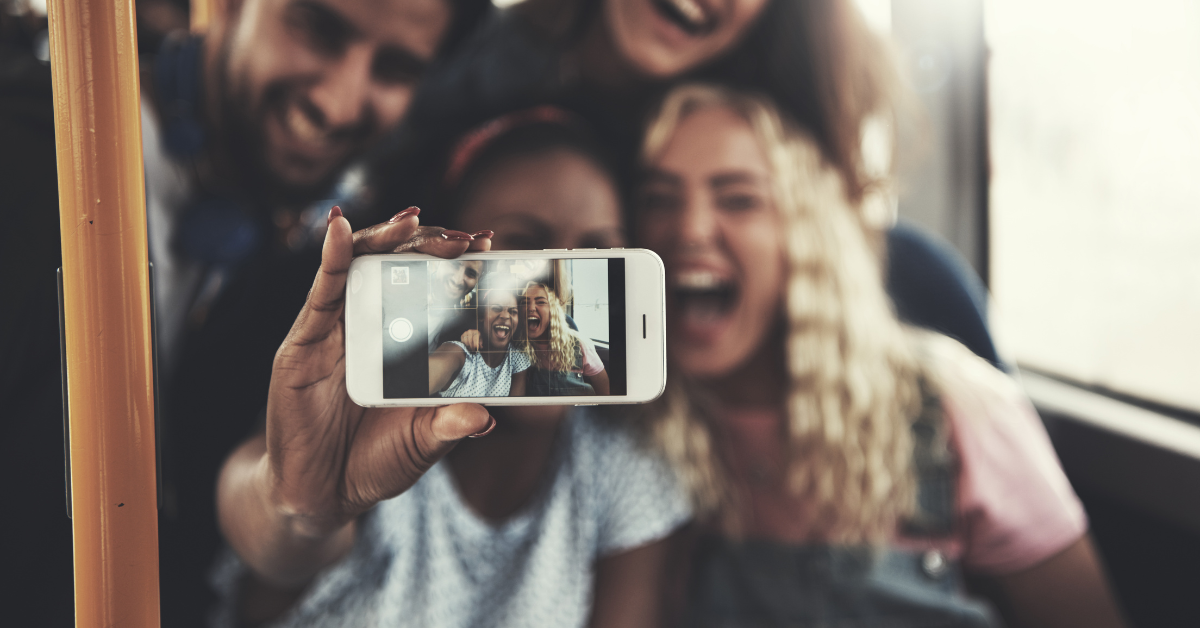